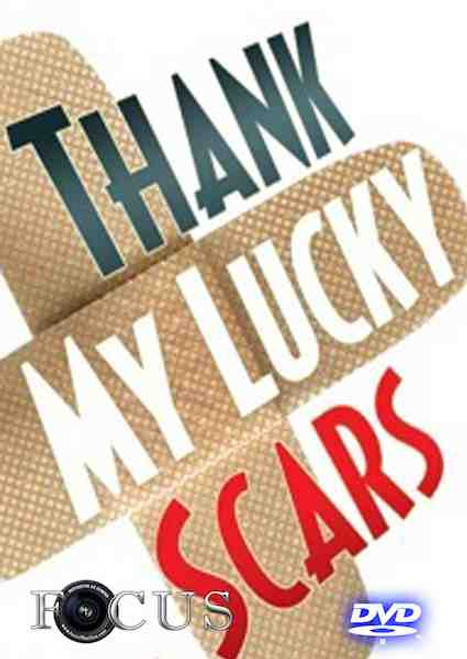 He’s known as “Scarman,” because every scar has a story behind it, and he cherishes each one. He was born with such a rare and debilitating disease, it’s too long to pronounce, but he has survived decades of disfigurement, pain, and suffering while enduring over thirty major surgeries.

The turning point for Scarman, Ward Foley, began as he witnessed the death of a close friend. This death led him to new horizons, limitless wisdom, courage, warmth and humor. In his leadership role with Hospice, he meets and speaks with people in the turmoil of life’s trials. He helps them find peace and comfort through faith, hope, and prayer. It all comes shining through in his popular book, “Thank My Lucky Scars” plus his speaking engagements, and now this exclusive interview with Focus.

His stories and his amazing attitude make him a true inspiration as he explains how to find what you want most, in the most unlikely places. You’ll share in the joy of seeing your own lucky scars… in bold new ways.

My Descent Into Death, A Second Chance at Life, Howard Storm

You Are My Chosen Victim

Our Lady of Guadalupe : Mother of Hope

From the Manger to the Cross